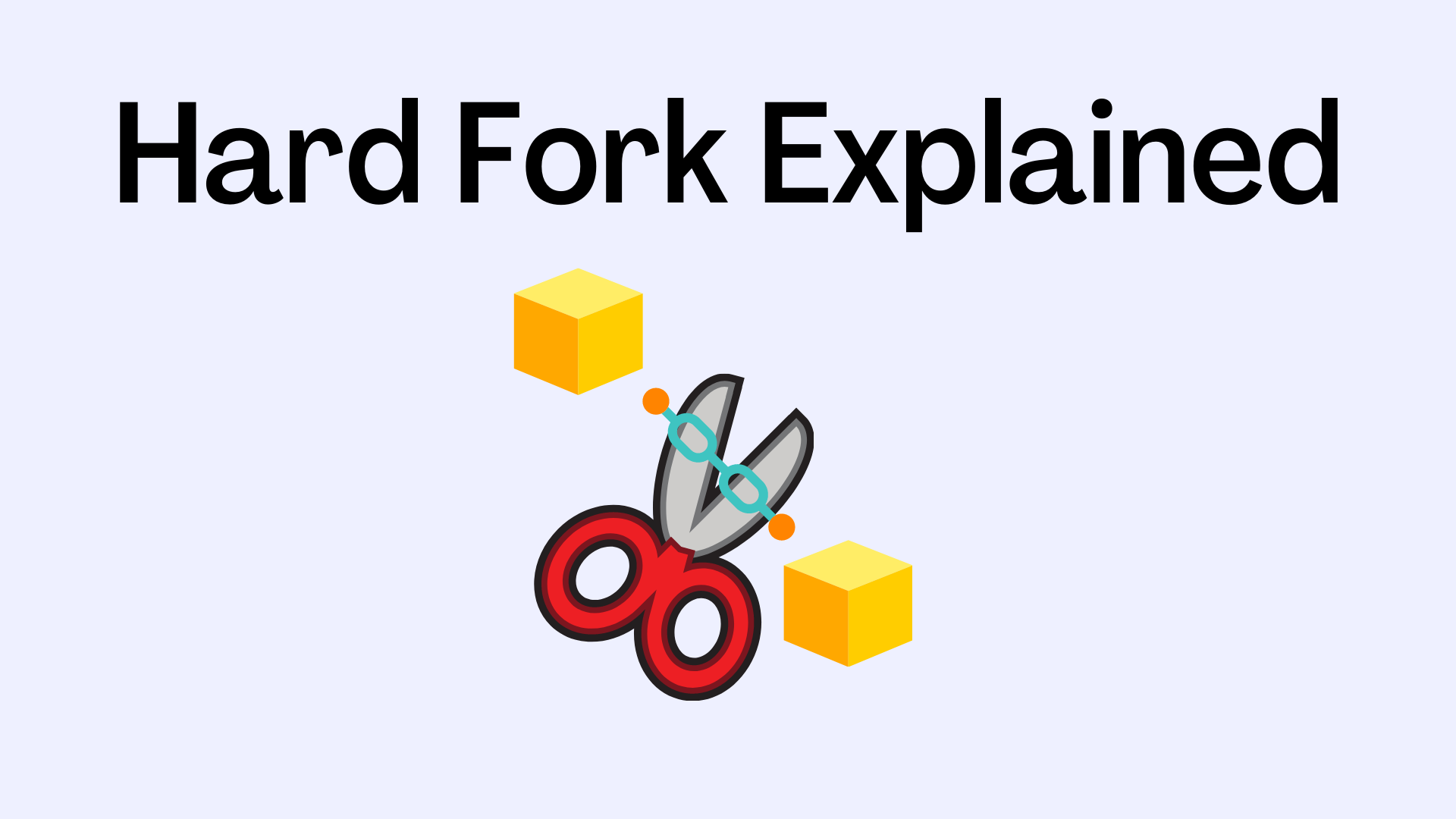 Hard Fork Explained | Why are they Important !

In layman’s terms, it’s a way to change the network’s protocol, which changes the previous invalid or compromised blocks and makes them valid. Recently, the EasyFi project was hacked, and roughly 2.98 million $Easy Tokens were stolen by an anonymous hacker along with $6 million in stable coins. After this incident, the EasyFi team announced a hardfork for the project, and many users got confused about hard-fork. Let’s elaborate on it in this article.

Reasons for implementing a Hard Fork?

There can be a number of reasons why a hard fork is implemented but one such is to correct hacks done in the network. In our case, the EasyFi team would have lost over $70 million if the hacker would have dumped all the tokens he had stolen. After the hack, the EasyFi team instantly reported the wallet with stolen tokens and announced a hard fork to prevent a massive dump of the tokens.

Who can initiate forks?

Forks can be initiated by the members or developers of a crypto community who disagree with the current scenario or are dissatisfied with the existing functionalities of a specific token. In our case, people were angry over the EasyFi hack incident, and in order to prevent the hacker from dumping his stolen assets, the team announced a hardfork.

A hard fork can occur in any blockchain and not only for Bitcoin where some hard-forks include Bitcoin Cash, Bitcoin SV, etc.

How is it done?

A fork can work in any blockchain and not only in Bitcoin because most of them work in a similar way. However, there’s a catch since all miners need to agree to the new rules about the new blocks in the chain. The developers can then update all of the software to start the new rules.

I hope this article has clarified some of your doubts. Thanks for reading 🙌🏻