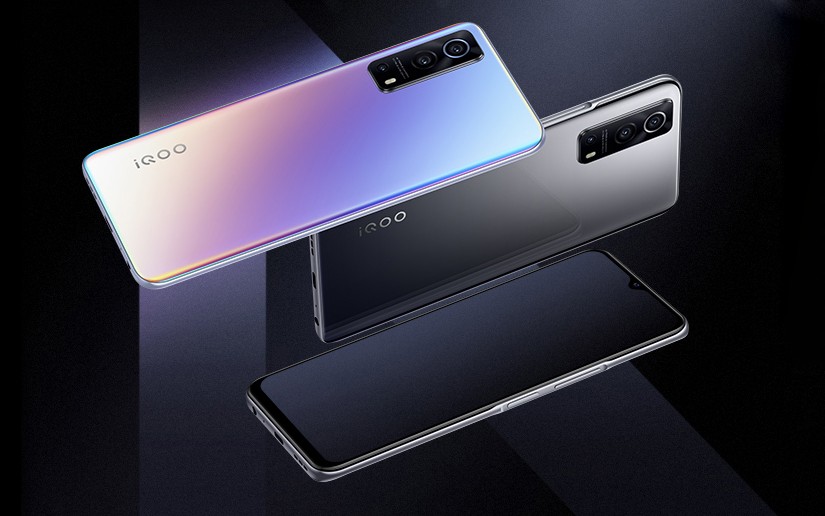 The Chinese Vivo sub-brand iQOO is back in the news with its latest phone, the iQOO Z3 5G. The iQOO Z3 5G was first launched in China in March and now the company is gearing up for its India launch that is scheduled for June 8. The company seems to have recently teased the specs of the new phone before its India launch date by tweeting and listing the phone on the e-commerce website, Amazon. As per the tweet and the listing, the phone will support 55W fast charging that gets the phone charged to 50% in just 19 minutes. The phone features a triple rear camera setup and a waterdrop styled notch selfie camera on the display.

As there has been no news regarding the phone’s specs, we are going to mention the specs of the Chinese variant of the phone assuming it to be the same as the Indian variant.

The phone features a 6.58-inch full-HD+ LCD display with a resolution of 1,080×2,408 pixels and has a refresh rate of 120Hz. The phone will run on Android 11 and its very own OriginOS for iQOO 1.0 right out of the box. The phone will be powered by the Qualcomm Snapdragon 768G SoC (this is the first smartphone to have this processor in India) and also paired up with the Adreno 620 GPU. It has an LPDDR4x RAM that goes up to 8GB and onboard UFS 2.2 storage that goes up to 256GB. The memory can be expanded up to 1TB via a microSD card. It also features a side-mounted fingerprint sensor. The phone has a battery capacity of 4,400mAh with 55W fast charging support.

As for the connectivity, the phone includes dual-band Wi-Fi, 5G, Bluetooth v5.1, GPS, a 3.5mm headphone jack and a USB Type-C port for charging.