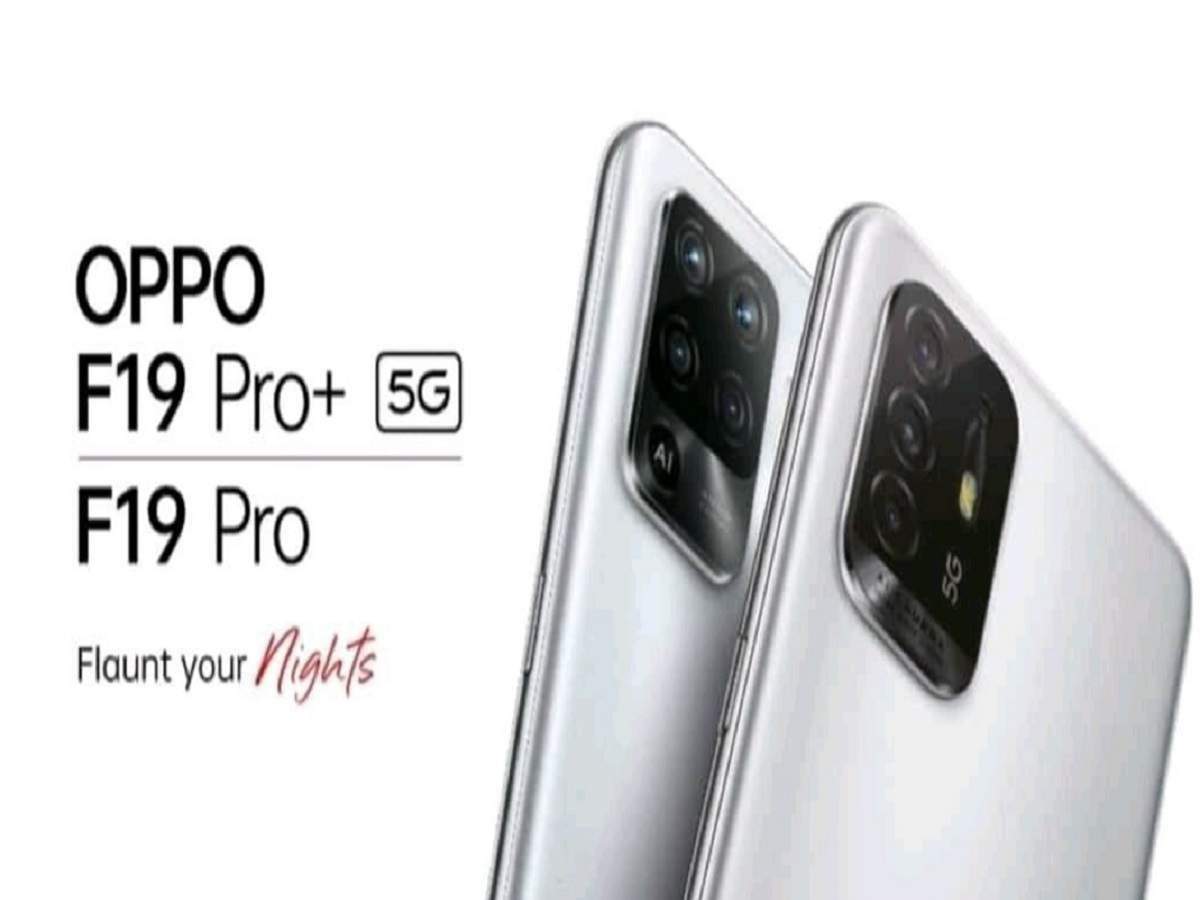 Chinese smartphone giant, Oppo is all set to introduce two new smartphones in the Indian market under the Oppo F19 Pro banner. The two new smartphones are rumoured to be the Oppo 19 Pro and Oppo 19 Pro+ which are based on a tweet are all set to launch on March 8 in India. Some images of the phones were spotted on various websites including Oppo’s own official website and official Tweeter handle from which we can find that a phone is shown with a punch-hole selfie camera design on the display and with a quad rear camera setup. The Oppo Pro series is also seen to be presented with the tagline- Flaunt your nights.

Based on Oppo’s official Tweeter handle, the phones will officially launch on March 8 at 7PM. The launch event will be broadcasted live via Oppo India’s official accounts on Facebook, Instagram, Twitter, and YouTube. The phones were also found to be teased on Amazon, with a dedicated page on them.

The company still hasn’t made any official announcements about the phones’ prices.

In terms of connectivity, the phone is suggested to have a 5G, 4G, Wi-Fi, Bluetooth, USB-Type C port and a 3.5mm headphone jack.