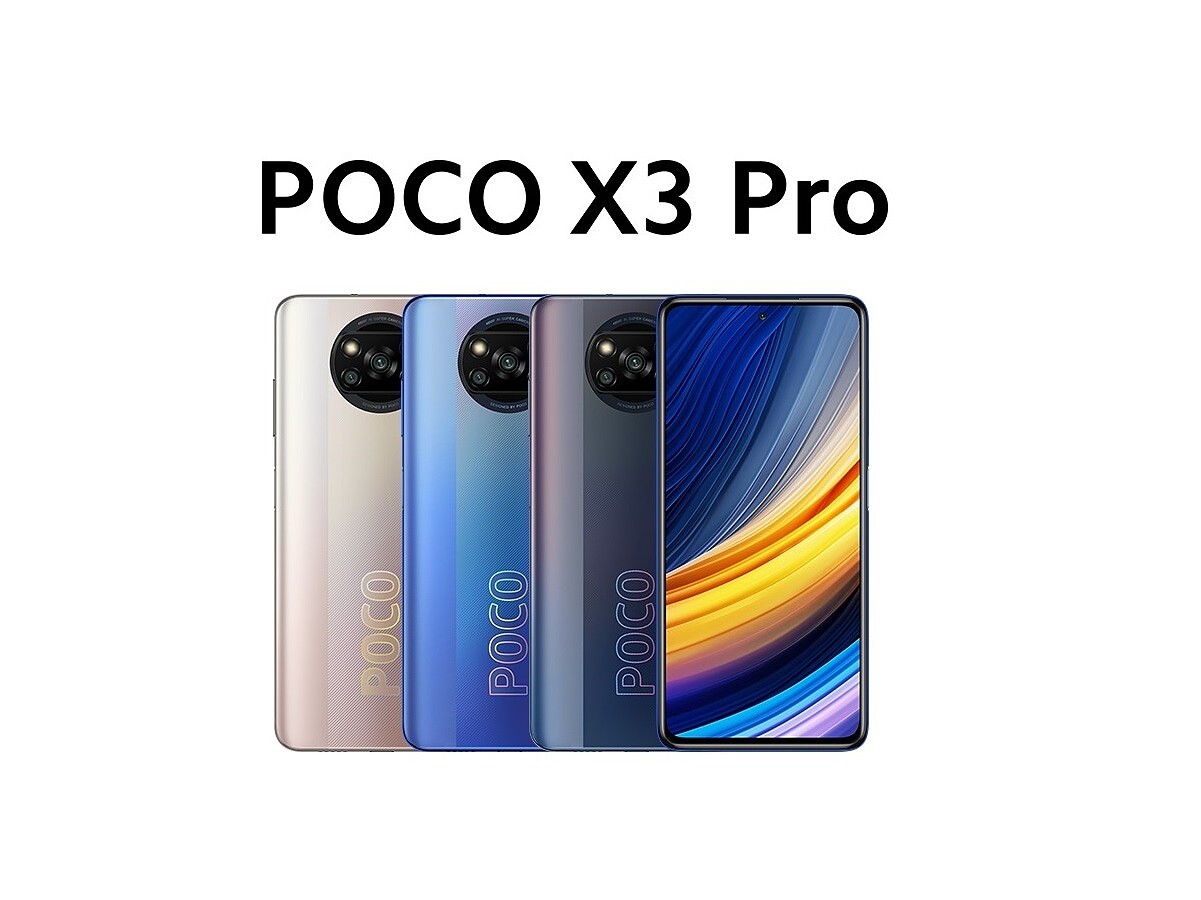 Chinese smartphone brand Poco is back in the talks with its new rumoured Poco X3 Pro. A tipster first pointed out via a tweet that the phone was found to be listed on a Vietnamese retail site with its complete details. Based on the listing, the phone was found to have a quad-rear camera setup and also a punch-hole selfie camera on the front display. The phone is believed to come in two storage and two RAM variants. Based on the phone’s specs, the phone is very likely to be the successor to the Poco X2 Pro. The phone may also come in three different colour variants.

As already mentioned earlier, the phone may be available in three colour variants which are Frost Blue, Metal Bronze, and Phantom Black colours.

Based on the listing of the phone on the Shoppe.vn, the Poco X3 Pro will come with a 6.67-inch full-HD+ IPS display with 450-nits of brightness along with a refresh rate of 120Hz and also with a touch sampling rate of 240Hz. The display will be protected by the Corning Gorilla Glass 6. The phone will run on Android 11 right-out-of-the-box. Both the variants will be powered by the octa-core Qualcomm Snapdragon 860 SoC processor which will be backed by 6GB and 8GB of RAMs. The phones will also have UFS 3.1 storages of 128GB and 256GB. Both the variants will also support a storage expansion of up to 1TB via a microSD card. Both variants will have a side-mounted fingerprint sensor. The phones will have a battery capacity of 5,160mAh battery with 33W fast charging support.

In terms of the optics, the phone may showcase a quad-rear camera setup at the back which may comprise of a 48-megapixel primary sensor, an 8-megapixel ultra-wide-angle shooter, and two 2-megapixel sensors and for the selfie camera, the phone may come with a 20-megapixel punch-hole camera design on the display.

Now as for the connectivity options, both the variants may feature 4G LTE, Wi-Fi 802.11ac, Bluetooth 5.0, NFC, GPS/ A-GPS and a headphone jack.