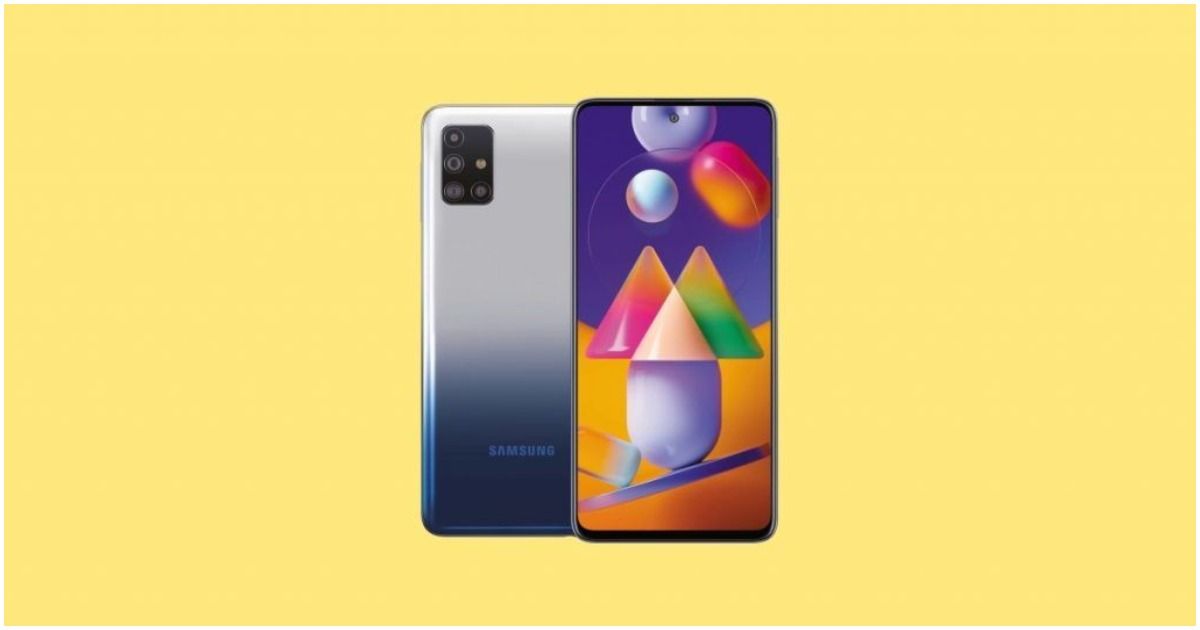 Based on the Geekbench listing and keeping in mind that the Samsung Galaxy M32 is the rebadged version of the Samsung Galaxy M32 4G. The new phone is believed to have a 6.4-inch display. The phone is listed to run on Android 11 right out of the box and will be powered by the Media Helio G80 (octa-core MT6769V/CT) Processor supported by 6GB of RAM. As per the listing, the phone has a single-core score of 361 and a multi-core score of 1,254 (these scores may not depict the actual performance as these scores may be obtained from a prototype model).

As per Europe’s DEKRA certification website, the new phone is listed to come with a 6,000mAh battery where the previously launched Samsung Galaxy M32 4G came with a 5,000mAh battery.

As of now, no further details could be found about the phone or its launch date details.