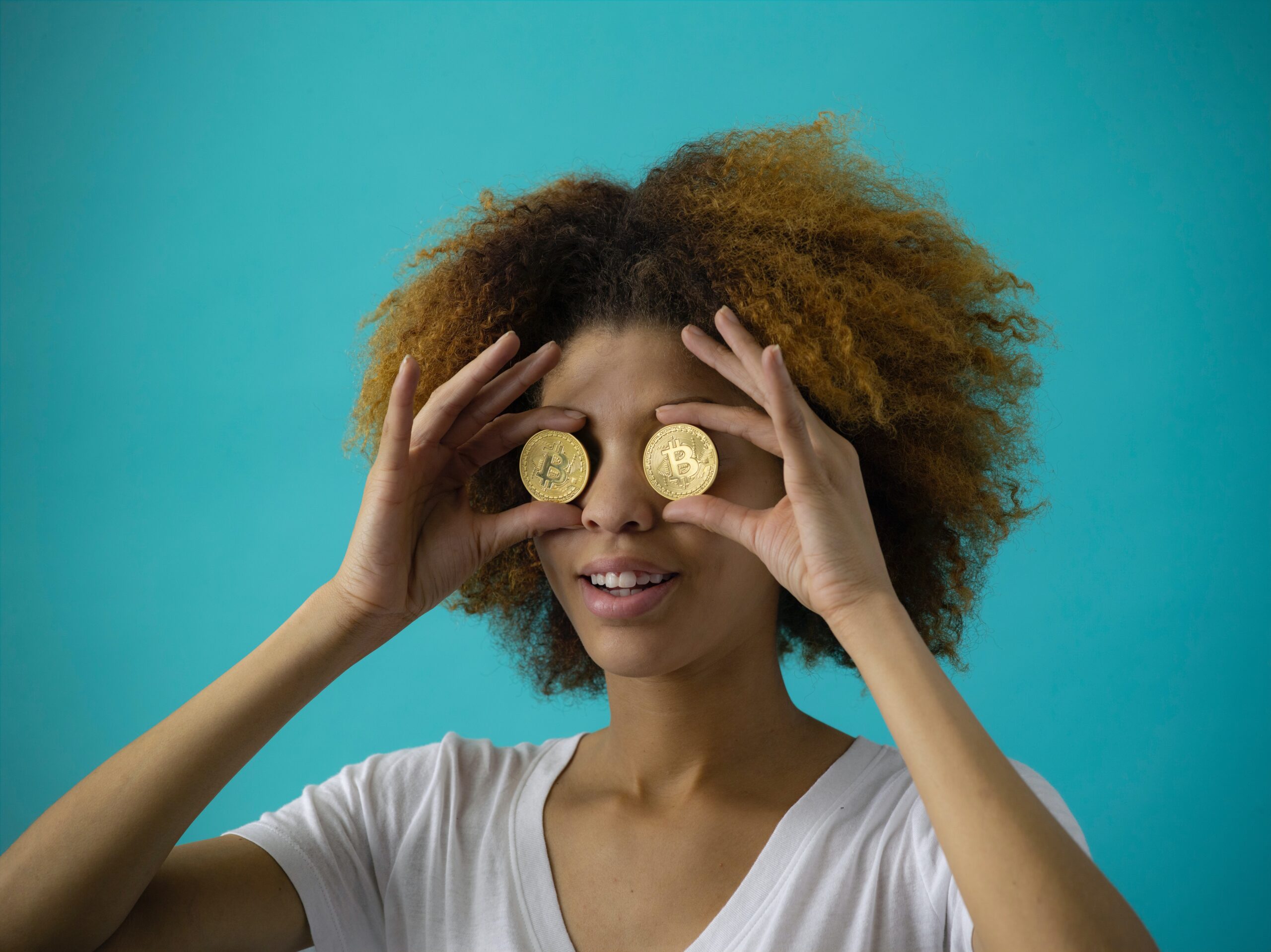 Why Bitcoin is a valuable asset?

People often fear by the name of Bitcoin as some scam or Ponzi scheme but recently, we saw some big investments in Bitcoin from Twitter CEO Jack Dorsey. The company Square, a payments company owned by the CEO of Twitter, invested 1% of it’s asset in Bitcoin essentially buying 4709 Bitcoins worth $50 Million. JP Morgan calls it as a strong vote of confidence in the cryptocurrency market for Square.

To explain why this investment was made and the exact cause which lead to this, we have to understand how Bitcoin empowers the users for their money.

Essentially, in the early stages of Human Civilisation, people started producing items for their day to day usage. Later they exchanged them among each other using Barter system to survive. We all know this story which helped every single human survive in this planet.

To elaborate more on this point, let’s say I am producing Rice. I have another neighbour in my region who is producing Barley. If he want’s to eat some rice what he would do is that, we would agree to exchange each other’s product. So, as I was telling earlier trade was simple back in the early stages of human civilisation.

But soon after we started to move into the agriculture age, where people started producing more than they could consume. What they did was, produce surplus product. At that point of time, a need for currency was felt. The early form of currency came in form of coins which were made with metals like Gold or Silver.

What is Fiat Money.

In the video above, you can see me explaining the basics of money to one of the readers.

Talking about Fiat Money, it’s essentially paper money. It means that the money which you and I have has no physical value. It’s just a piece of paper backed by the government. There is absolutely no limit on how much money any Government can print.

If you take a Rs 2000 note to bank and ask them for gold in return, they won’t do that right? That’s because we have moved from the gold standard.

In 1971, the US president Richard Nixon removed the link of Gold with Money. This made it possible for any central government to print as much money they want irrespective of the gold reserve with them.

How Bitcoin is different?

Bitcoin has the properties of Gold and Fiat money. Like Gold, it’s rare in supply. This means that only 21 million of them will be ever produced and no one can make more of them ever. It’s stored in the code of Bitcoin and no one person or government can change the code alone. Bitcoin is a peer to peer network just like torrents, no one can ban it as well. The transactions on the Bitcoin Ledger are stored in the blockchain and are available in public ledger. You can see realtime transactions on the Bitcoin blockchain.

All the points mentioned above are just some of the properties of Bitcoin. Along with these, Bitcoin is highly divisible. If you want to pay someone in Rs 10 Bitcoin, you can do that just like we do it now, but that’s not possible with Gold.

The person or group which created bitcoin is still anonymous and they are called as Satoshi Nakamoto. The person was a genius as the strategy to keep the bitcoin supply under control was exceptional. Every 4 years, we have a Bitcoin halving which reduces the block mining reward to half. This was the new bitcoins getting produced everyday keeps on decreasing and as more and more people buy Bitcoin, it’s price keeps going up.

As I said, With more adoption in the next 10 years, we can see more price hike in Bitcoin and if you want to buy Bitcoin, you should buy for sure. You can refer to our guide on this available in the Crypto section.