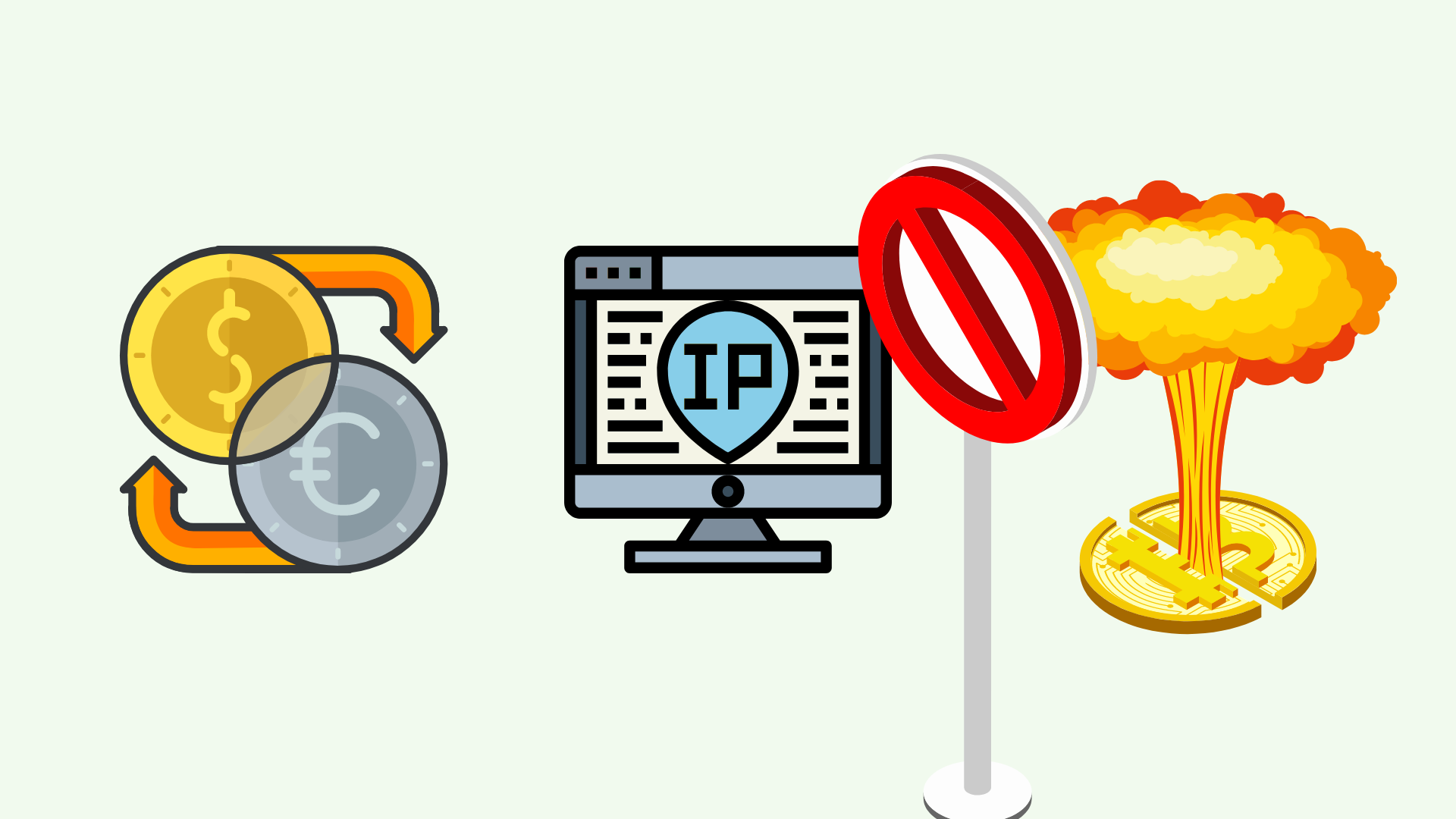 Will India Ban IP Address of Exchanges to avoid Crypto Trading in the Country? Or Another FUD

This is another time when the speculations regarding the upcoming cryptocurrency regulation bill have started to hover around the internet and shady media sources are trying to grab eyeballs by spreading news which experts in the Industry find baseless. The bill is getting prepared and will be presented in front of the parliament very soon as so was stated by honorable Finance Minister Recently and I tweeted about it.

Kindly hear what she stated on India Today 😉

Before this Incident, FUD was being created that the Government might take Ordinance route to get the blanket ban bill passed which turned out to be a fake news from Shady Sources.

Now comes the question what if the Government bans the IP addresses of exchanges? Will Indians still be able to access their funds or they will lose their money? Again it’s a very rare case scenario that this decision will come overnight but still as an investor you should be prepared right!

Before this, the Government also banned or at least tried to ban adult sites and hundreds of Chinese Applications including the most downloaded game in India ie, PUBG but still, people have access to all of the above, thanks to VPN 👌🏻.

If you are new and don’t know what is a Virtual Private Network, then have a read at one of our previous articles,

What is VPN and how to set it up on your PC?

Once you have access to the exchanges by using a VPN, you have an option of peer to peer buy/sell which isn’t banned and people will be easily able to trade their holdings or withdraw them to a bank account, but again this won’t be legal if the Government imposes an overnight ban.

Lastly, comes the question why is this FUD being created? The Simple answer to this question is that ‘FUD bikta hai’ or FUD sells good. The News Channels and Websites need to grab as many views/ad clicks possible to make money. By creating any planned synchronised propaganda, they gain huge attention and clicks by readers. This makes money for them 🙂

Absolutely not ! Let us see what comes up and keep holding onto your assets.